While the nationwide truck driver shortage has led many to consider this growing career field, many are still curious about what kind of salary this job comes with. While many factors go in to determining an exact salary, the Bureau of Labor Statistics (BLS) reports that truck drivers earn a median annual wage of $42,480. Once you have completed truck driving school and have a CDL in hand, your driving career could have you earning anywhere from $27,510 all the way up to $64,000 per year, according to the BLS. So, what goes into a truck driving salary? Read on for our comprehensive guide to what to expect, salary-wise, from a career in trucking.

How Much Does a Truck Driver Make?

While there are a variety of factors that go into any salary determination, the main considerations for truck driving salaries include:

The type of heavy truck driving you do, and the company you work for, will be major determining factors in how much money you can earn. Heavy truck and tractor-trailer drivers are typically paid per mile, and this rate can fluctuate from employer to employer. According to the latest BLS data (May 2017), the following industries are the highest paying for truck drivers:

Trucking companies may also give bonuses and other perks/incentives to their top drivers.

Physical location will also affect salary, as the cost of living in certain cities/states will necessitate higher or lower wages. Some states, particularly those with major carrier hubs or higher demand, may also have a higher concentration of trucking jobs available. As of 2016, the BLS lists the following states as those who offer the highest mean trucking salaries:

Some truck drivers prefer to work in teams. This means that two drivers will travel together, splitting the driving duties (typically one will drive while the other sleeps, and vice versa…this is a popular arrangement for married couples). Teams are usually offered split pay, meaning that the per mile rate is split between the two drivers. For example, if the per mile rate for the truck is $0.50, each driver would earn $0.25 per mile. Split pay is something that should be considered before deciding to work as a team, though some teams enjoy the arrangement due to being able to get their load to its destination faster with two drivers at the ready, letting them get back on the road with another load more quickly. 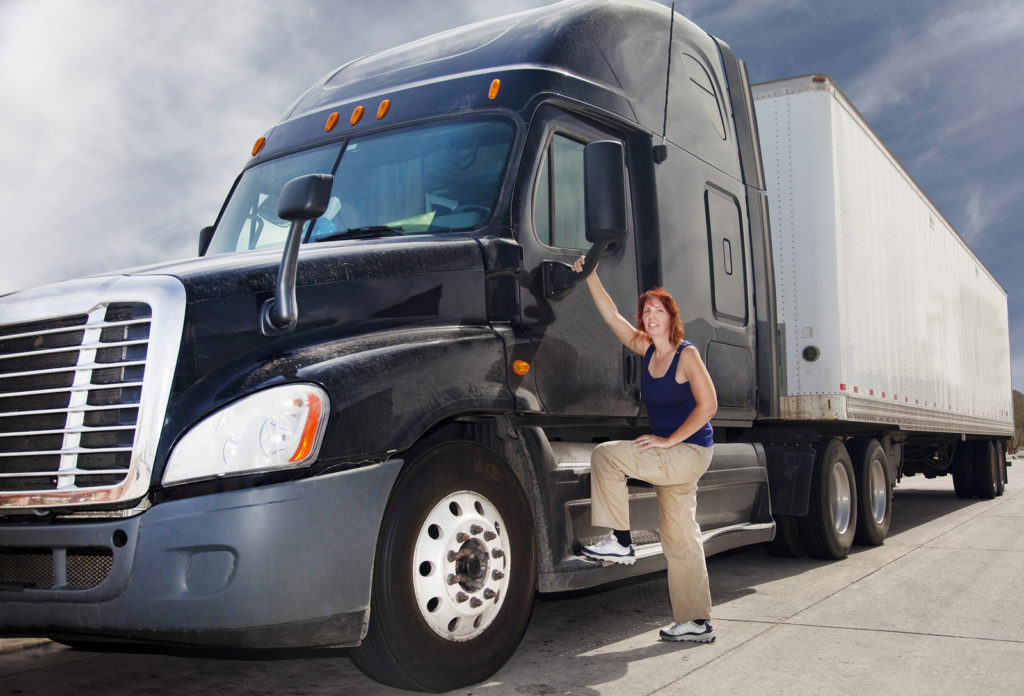 The exact per hour wage of truck drivers will vary from state to state, but the BLS reports the median hourly wage at $20.42. This does not include bonuses or incentives, which some trucking companies regularly offer to their employees. Due to the pay-per-mile nature of most trucking jobs, it stands to reason that the more a trucker can work, the more they can earn. However, it's important to remember that hours can be limited or capped due to "Hours of Service" rules. Some of the top-paying metropolitan areas include: